During the summer 2016 the most recent important change for the company: Omig left its historical headquarters in via Cattaneo to move to the new premises in Via Raffaello 33. In less than one month, Omig has moved 98 machines, minimising the production downtime.
The company has invested a lot in infrastructure and systems for its new headquarters in order to reach the highest quality levels – which have always made it stand out in the market – and be in line with the best international standards.

2000 - Omig invests in development and innovation

In the past few years, Omig has focused its investments in development and innovation, thanks to cutting edge IT and technological products and a complete metrology lab, which further improved the overall company organisation and, in particular, the production department.
As a matter of fact, in the 2000s, Omig expanded its production department by adding several robotic cells and machines for the production of items having big dimensions. In the meantime, the number of collaborators has grown with the addition of a specialised staff covering important positions in the company.

1988 - Omig achieves a strong position in the international market

While the top management was changing, Omig continued to grow, mainly thanks to the large number of customers in the farm and industrial machinery market. The current company structure was established in the summer of 1988: Ivano Cocchi, the majority shareholder (70%) and his wife Daniela Bertini, who holds 30% of the shares.
During those years, it was the international markets that drove Omig’s further growth. Manufactures of farm and industrial machines, adapters, and special appliances in Germany and Spain were the ones who most appreciated the quality of Omig products.

OMIG’s history started to change on 6 June 1986. Enzo Iori died prematurely leaving the entire company, family and, Ivano Cocchi – who was left alone at the helm of the business – in disbelief. In December of the same year, Daniela Bertini, Ivano’s wife, and Adria Rompianesi, Enzo Iori’s widow, joined the company structure. Adria sold her shares to Daniela two years later.

In 1981, one of the 2 founders decided to leave his place to the new generation. Oliviero Cocchi stepped down from the company, which, from then on, counted only two shareholders, Ivano Cocchi (50%) and Enzo Iori (50%). This change corresponded with the second expansion of the production site, as the two shareholders decided to rent the building in via Cattaneo 1, which became Omig’s headquarters for more than 30 years.
During those years, OMIG specialises in the production of components for power transmission elements. The care they put in training the staff, together with the recruitment of new resources allowed Omig to become one of the best companies in terms of product quality and customer service.

1978 marked the first important change for the company. Ivano Cocchi, Oliviero’s son, joined the company. The business moved to the new headquarters in via Cattaneo 2 in Reggio Emilia, where they started manufacturing gears alongside the turning business on commission.

In September 1966, Oliviero Cocchi and nephew Enzo Iori started this great adventure together. This is the story of a company – OMIG and of a Family: Cocchi’s. The name of the newborn company, OMIG, is the acronym for Officina Meccanica In Genere (General Mechanical Workshop). Its first headquarters were in via Monari 3 in Reggio Emilia, where they started their first turning business. 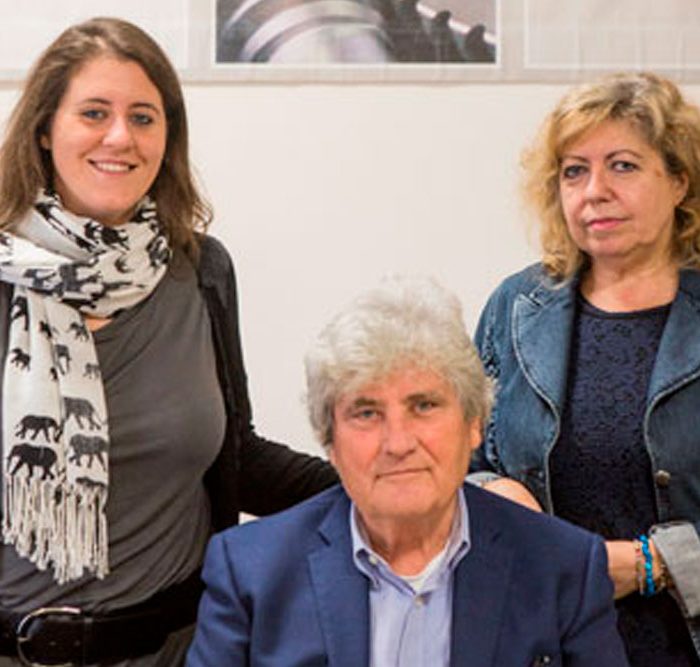 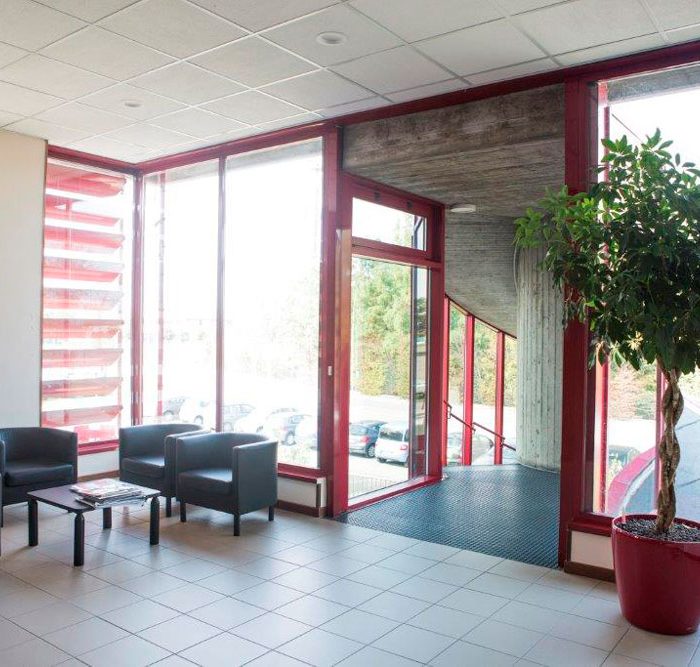 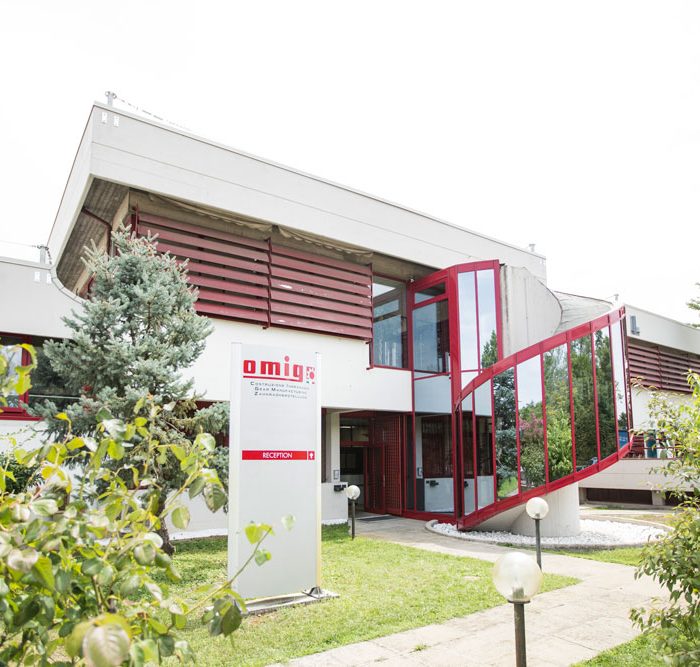